Sylvia went to climb up Mt. Kinabalu for a second time. I felt once was enough! I stayed at the base camp area around 5000 feet and got to take some pictures over two days.

We have to go back to Borneo to see and photograph the fantastic birds. 21 species in two days. We should be able to improve some pictures if we get a chance to go back.
Read More 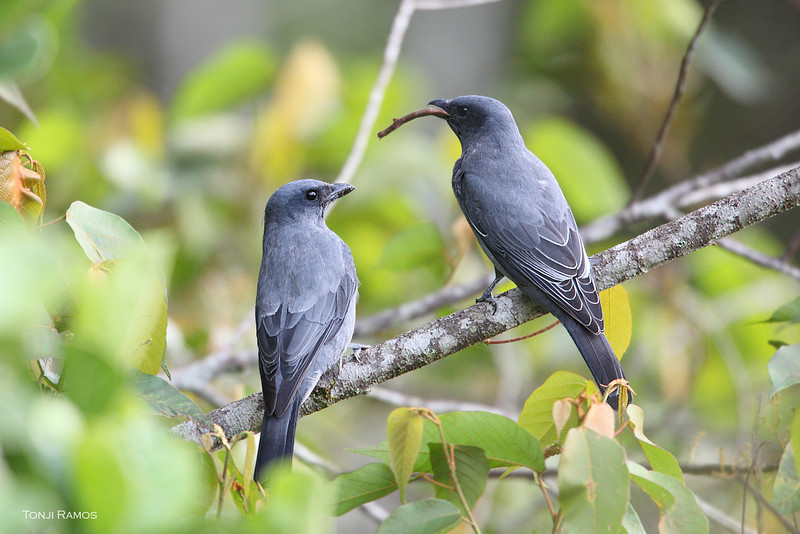