Desmond Allen first said of this bird: "... it has features of both. I favour Changeable still though on various aspects of underpart coloration. However, it is structure that is truly important. I will have to consult Anita Gamauf" Later on he confirmed that it is a Changeable Hawk-Eagle based on comparison with pictures of birds from Malaysia.
Read More 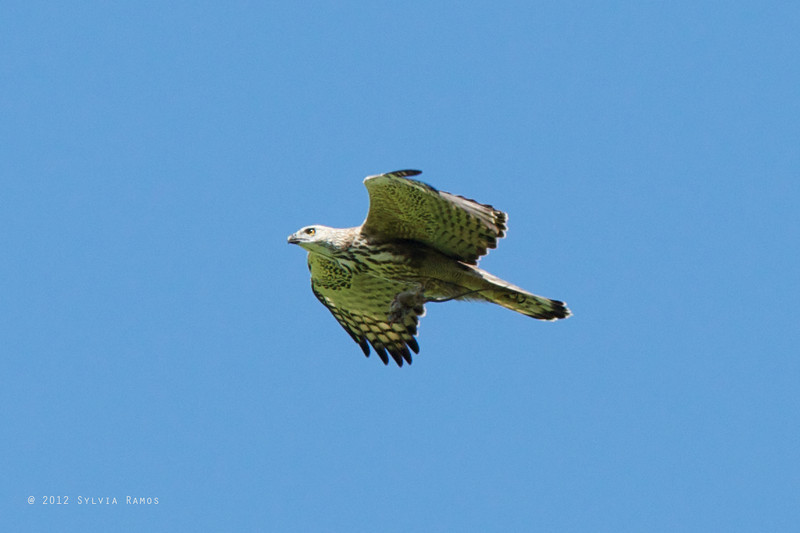