We were in Candaba and there didn't seem to be as many birds as the last time we were there. We thought that perhaps the birds were just too well-concealed, since there were a lot of water lilies growing in the pond. True enough, as we were looking at a seemingly "empty" pond, a lot of Black Crowned Night Herons rose from the plant cover and started flying around. They were being harassed by this Eastern Marsh Harrier!
We had three lifers in the trip, all migrants!
Read More 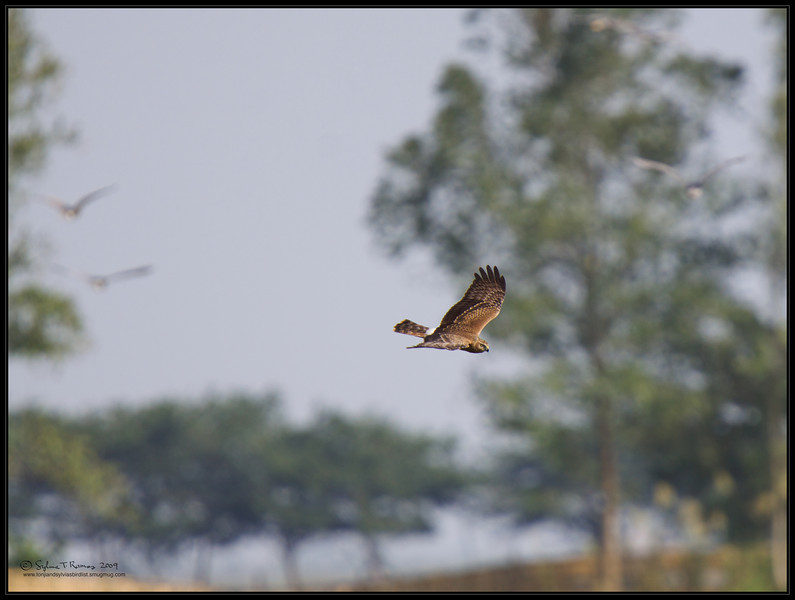