This is called Short-tailed Glossy Starling in the Kennedy guide. This is a common bird found in flocks at elevations above 900 m. It looks similar to the Asian Glossy Starling that is found in the lowlands. According to the Kennedy guide, they are usually found "in roosting and nesting colonies in large dead trees". This is one of the target birds in Mt. Kitanglad.
Read More 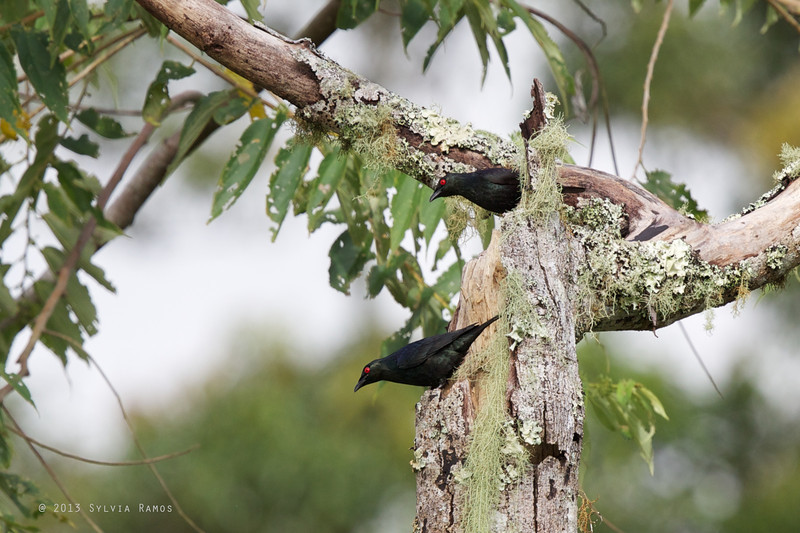