This bird is described in Guide to the Birds of the Philippines as "appearing almost black". It is found only in Palawan, usually in mangroves. It is supposed to be common and even occurring in gardens but we only saw it once in the mangrove area. We also went to the Badjao Seafood Restaurant where other photographers had been able to capture it before, but we didn't see it there.
Read More 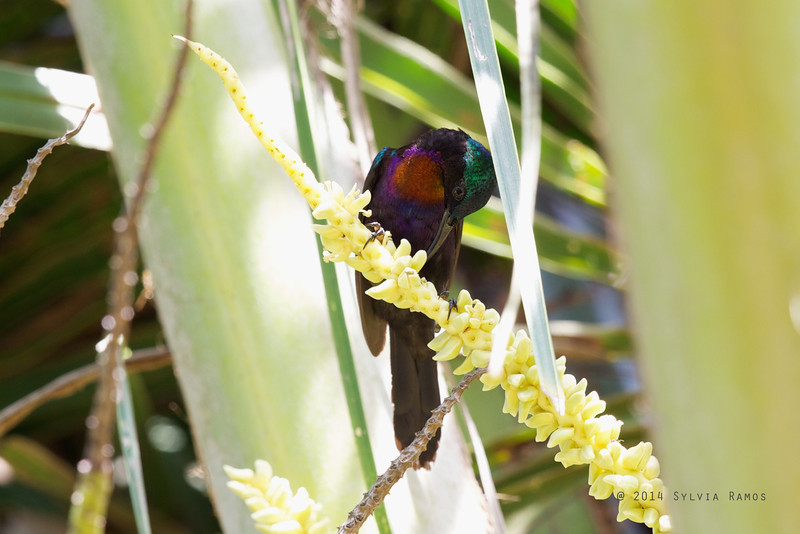